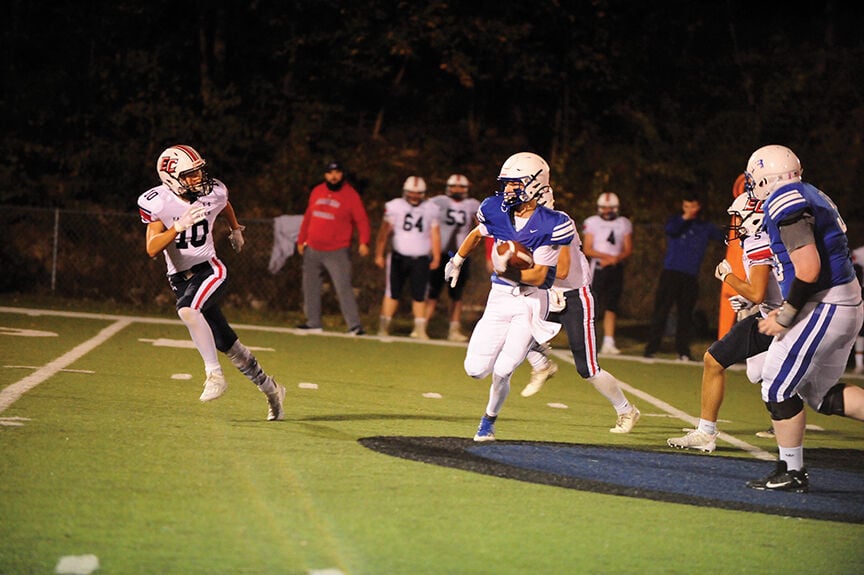 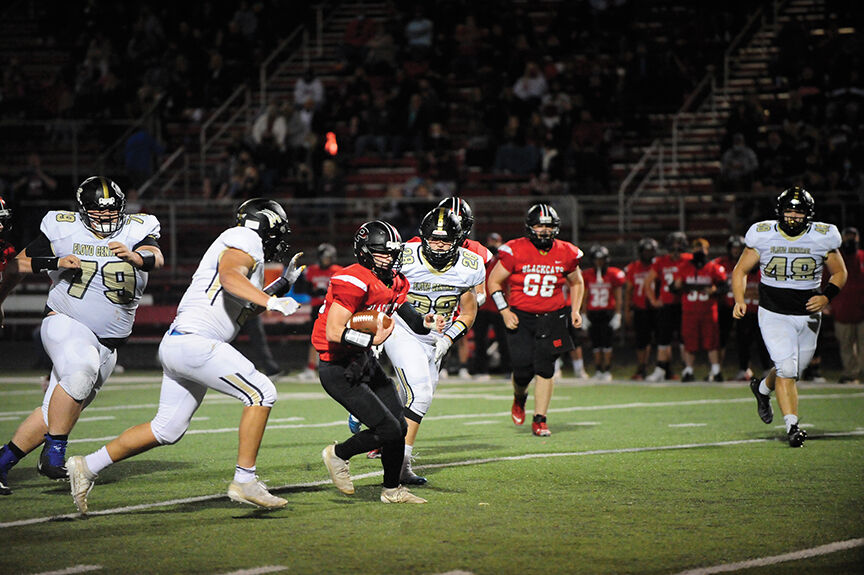 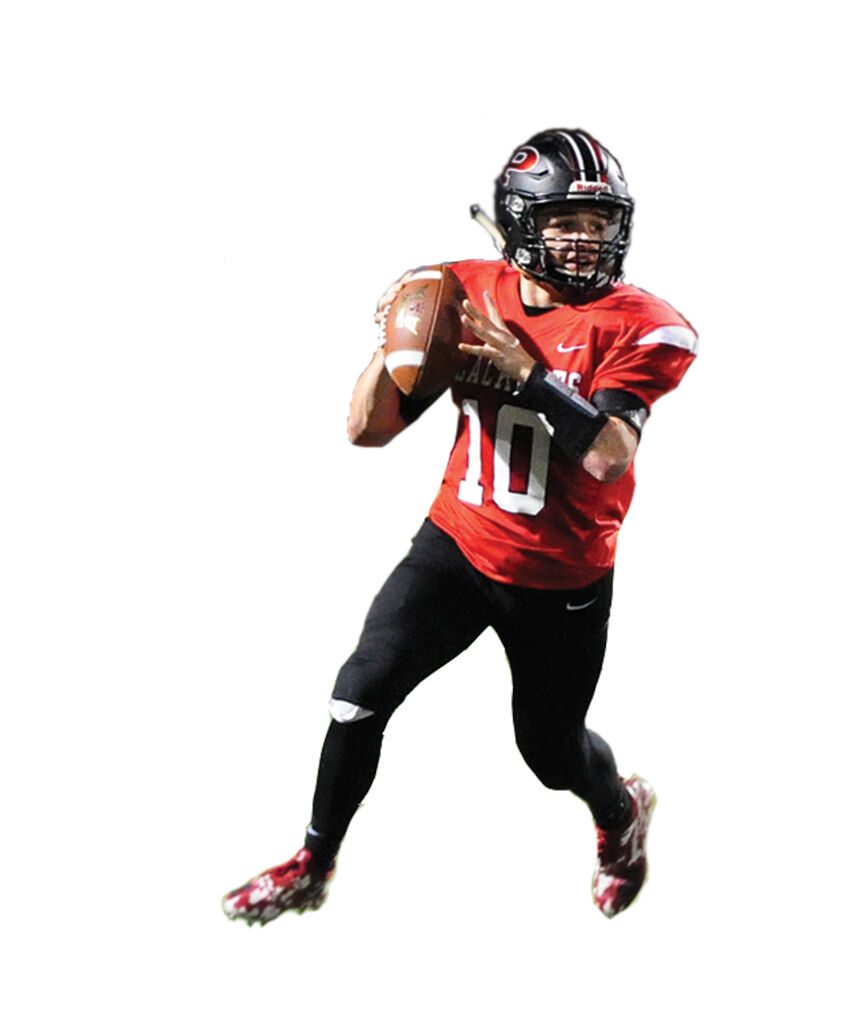 Notes: Betsy Layne is set to visit Paintsville in the opening round of the KHSAA Class 1A Football Playoffs on Friday, Nov. 20.

Class A District 6 rivals, Betsy Layne and Paintsville did not meet during the regular season.

Shawn Dee Howell paces the Bobcats in receiving. Howell has hauled in 35 receptions for 538 yards and seven TDs.

Behind Howell, Brady Robinson has reeled in 19 receptions for 353 yards and four TDs.

Betsy Layne has rushed 116 times for 387 yards and three TDs.

Harris Phelps leads Paintsville on the ground. Phelps has rushed 86 times for 639 yards and 10 TDs.

Delivering on the ground as well as through the air, Hyden has rushed 61 times for 383 yards and nine TDs.

Defensively for the Tigers, senior linebacker Mason Lovely has recorded a team-high 74 tackles. Lovely transferred from Magoffin County to Paintsville for his senior season.

Kickoff for the Betsy Layne-Paintsville postseason matchup is slated for 7:30 p.m.

Versatile, Hyden leads Paintsville in passing and ranks as the Tigers’ second-leading rusher.

Notes: Prestonsburg is preparing to face District 8 frontrunner West Carter on the road in the opening round of the 2020 KHSAA Class 2A Football Playoffs on Friday, Nov. 20.

The Blackcats compiled a 3-4 overall record during the regular season. Prestonsburg finished 2-2 in Class 2A, District 8.

Senior quarterback Brayden Slone leads the Blackcats. Pacing Prestonsburg on the ground, Slone has rushed 68 times for 821 yards and 13 TDs. Through the air, Slone has completed 11 of 31 passes for 101 yards and one TDs.

Prestonsburg is averaging 250-plus rushing yards per game. The Blackcats have rushed 243 times for 1,781 yards and 23 TDs.

Ethan Jarvis has rushed 58 times for 290 yards and two TDs for the Blackcats.

Another productive Prestonsburg running back, Nathan McGuire has rushed 32 times for 243 yards and two TDs.

Defensively, Braxton Collins has tallied a team-high 58 tackles for the Blackcats.

Akers boasts 50 tackles while Owen Greene has made 43 stops.

Behind Cline, Cole Crampton has rushed 39 times for 312 yards and two TDs for the Comets.

Through the air for West Carter, senior quarterback Orry Perry has completed 70 of 139 passes for 827 yards and 15 TDs. Perry has thrown four interceptions.

West Carter pulled away to defeat Prestonsburg 58-7 when the two teams met during the regular season.

Kickoff for the West Carter-Prestonsburg football game is set for 7:30 p.m. in Olive Hill.

A longtime leader, Slone is Prestonsburg’s top rusher from his quarterback position.

One of the state’s top rushers, Cline is averaging 175 rushing yards per game.