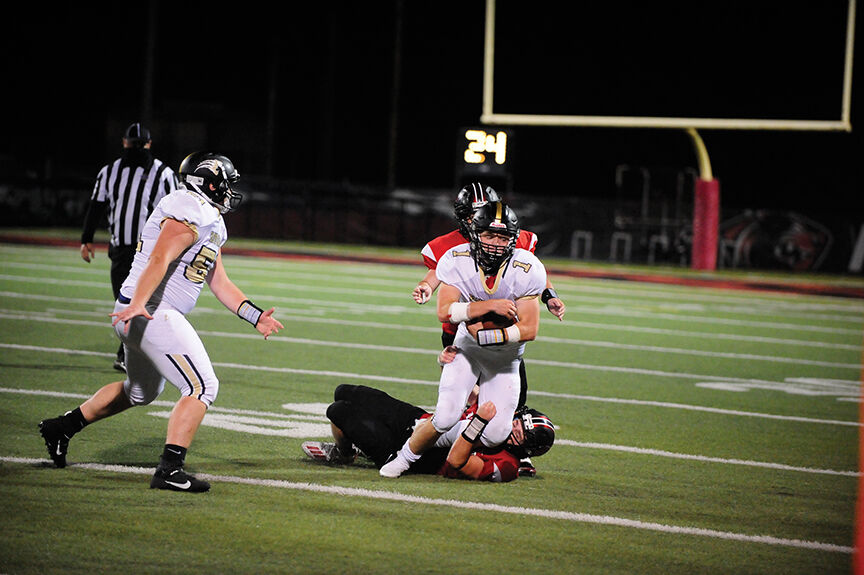 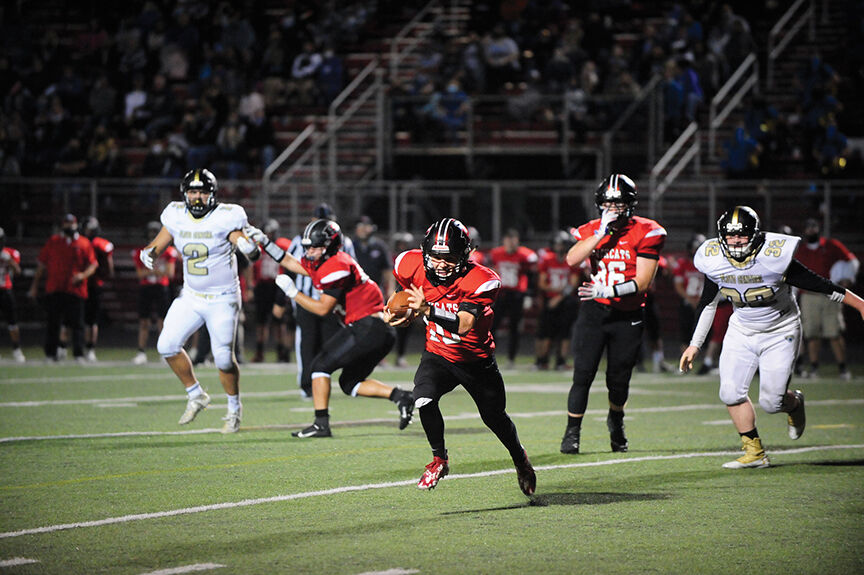 With the win, Floyd Central moved to 2-0.

Prestonsburg dropped to 0-2 with the loss.

The Jaguars scored first and never trailed. Following a scoreless first quarter, Floyd Central moved ahead 7-0. Prestonsburg answered with a touchdown but couldn’t connect on the PAT.

The Jaguars led 15-6 at halftime and managed to hold on for the win after the break.

“A win is a win,” said Floyd Central Coach Shawn Hager. “We held on to win and we had six turnovers. I didn’t think we played to our potential but our kids kept fighting and held on to win. We have to get all 11 players blocking and playing four quarters.”

Senior quarterback Caleb Hager led Floyd Central in both passing and rushing. Through the air, Hager completed eight of 16 passes for 90 yards and one touchdown. Producing on the ground, Hager, who threw one interception, rushed 16 times for 107 yards.

'Self-inflicted' problems, powerful Buckeyes far too much for Huskers to overcome in 2020 opener

Husker Extra Rewind: An offensive foundation to build from and questions to answer

Senior quarterback Brayden Slone accounted for both of the Blackcats’ touchdowns. Slone rushed 10 times for 112 yards and two TDs.

Another Prestonsburg running back, Carter Akers, rushed 10 times for 41 yards.

Another Prestonsburg defender, Nathan McGuire, picked off a pass during the rivalry game.

Floyd Central is scheduled to visit Pike Central for a Class 3A, District 8 game on Friday, Sept. 25.

In another matchup set for Friday, Sept. 25, Prestonsburg is slated to visit Class 2A District 8 rival East Ridge.